SEC weekend kicked off in Knoxville with No. 5 Tennessee hosting a struggling squad from Kentucky, who recently suffered a home loss to South Carolina. After Oscar Tshiebwe’s double-double, Kentucky ended a two-game losing streak by defeating the Volunteers 63-56.

Conference troubles continued for No. 15 Arkansas as they lost their third straight game on Saturday. The Razorbacks allowed Vanderbilt to score 63 second-half points en route to a 97-84 loss to the Commodores in Nashville.

After a surprise win over Kentucky on Tuesday, South Carolina returned to Columbia hoping to express their newfound confidence in an improved Texas A&M team. The game proved a hangover from such an exciting win, however, as the Gamecocks lost to Texas A&M 94-53. The Aggies led the Gamecocks 50-18 at halftime.

Here’s a full look at the weekend that was in the SEC. 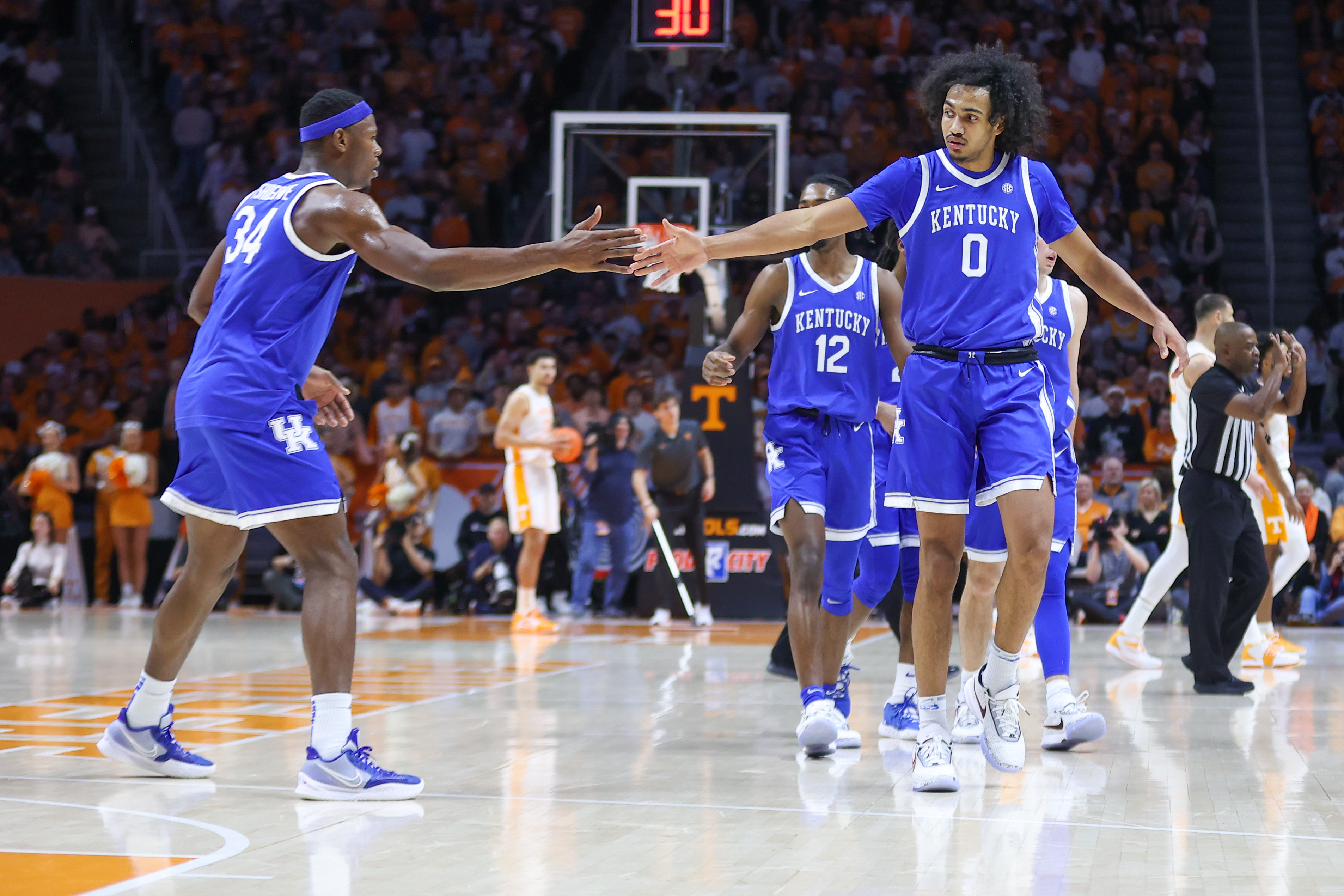 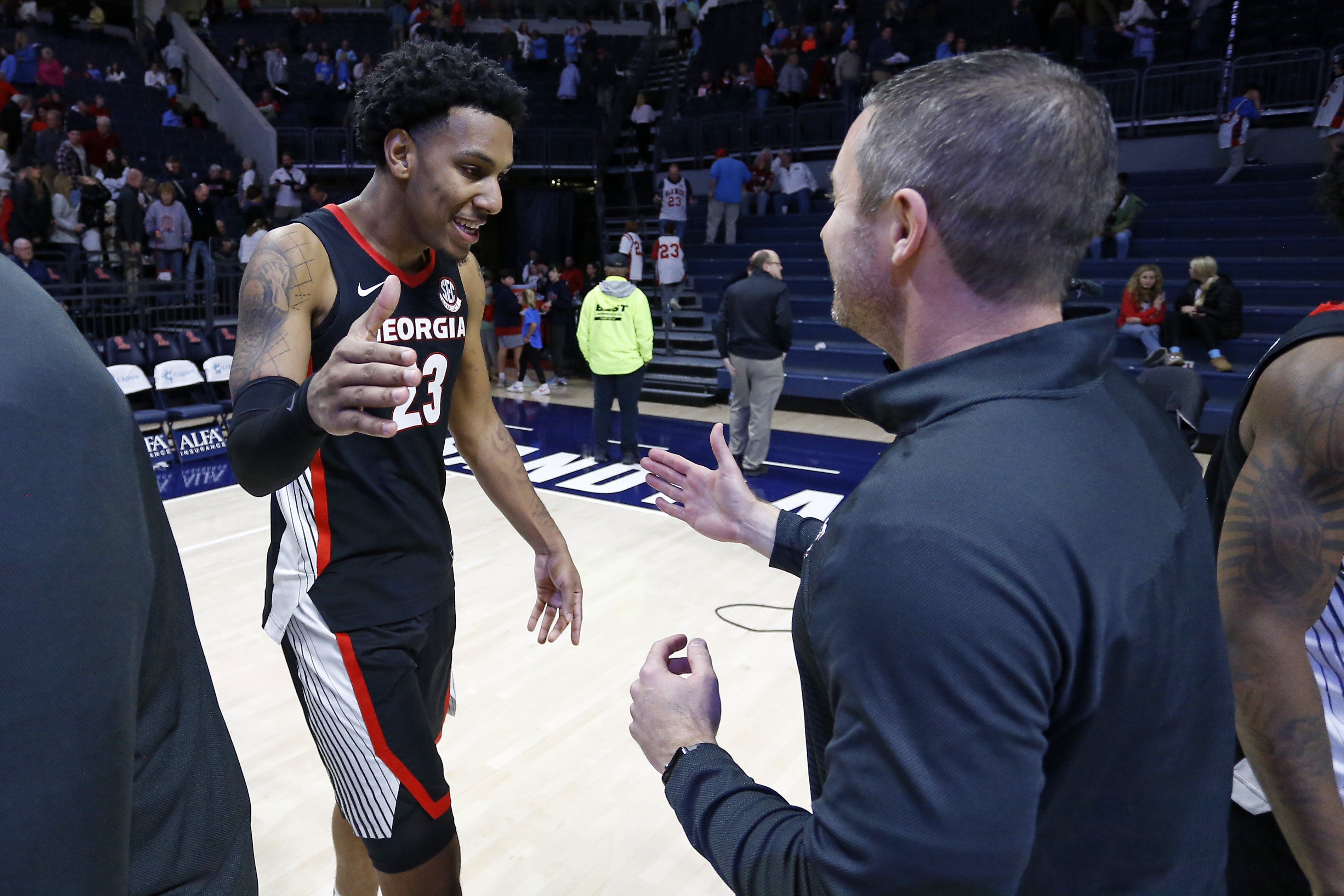 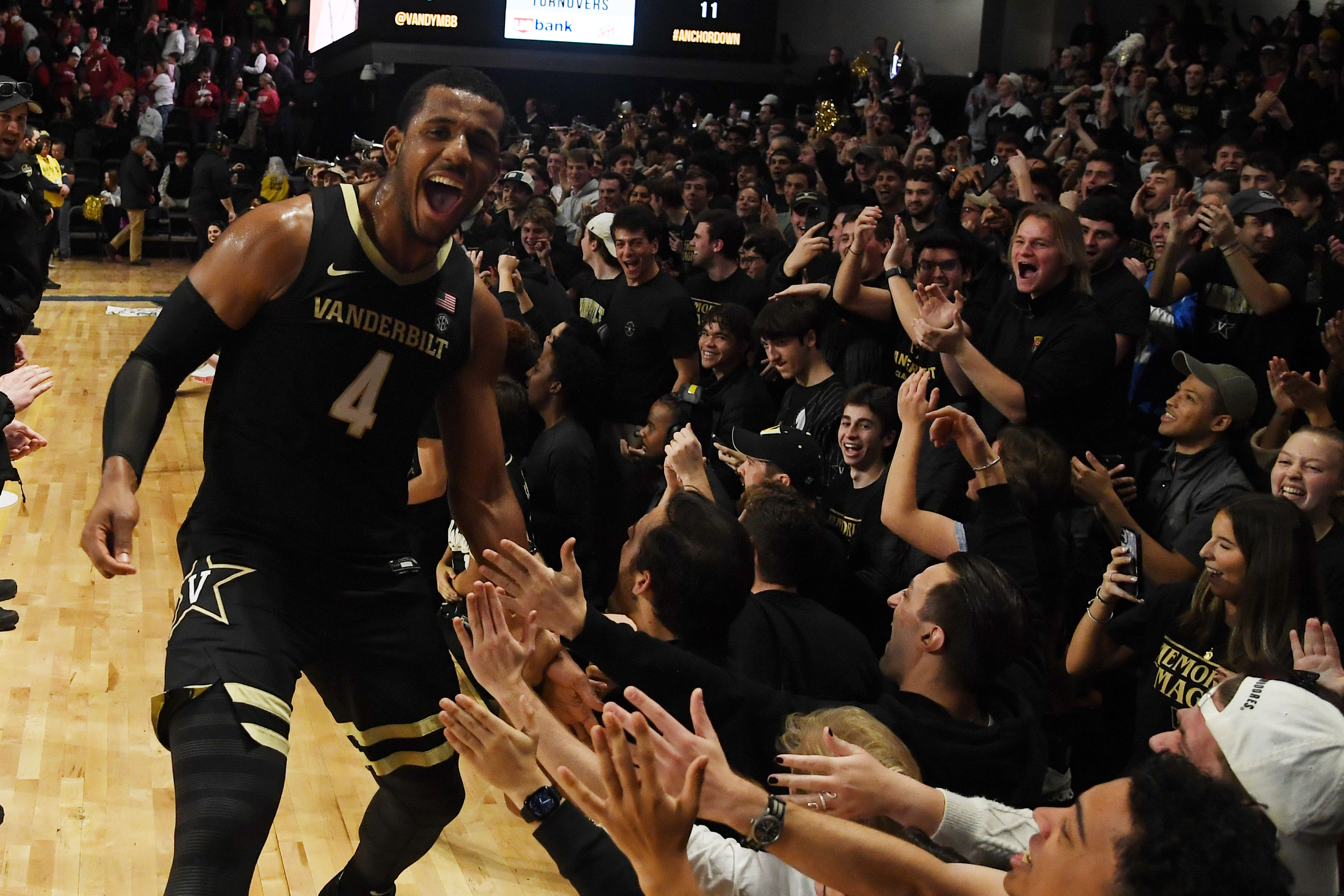 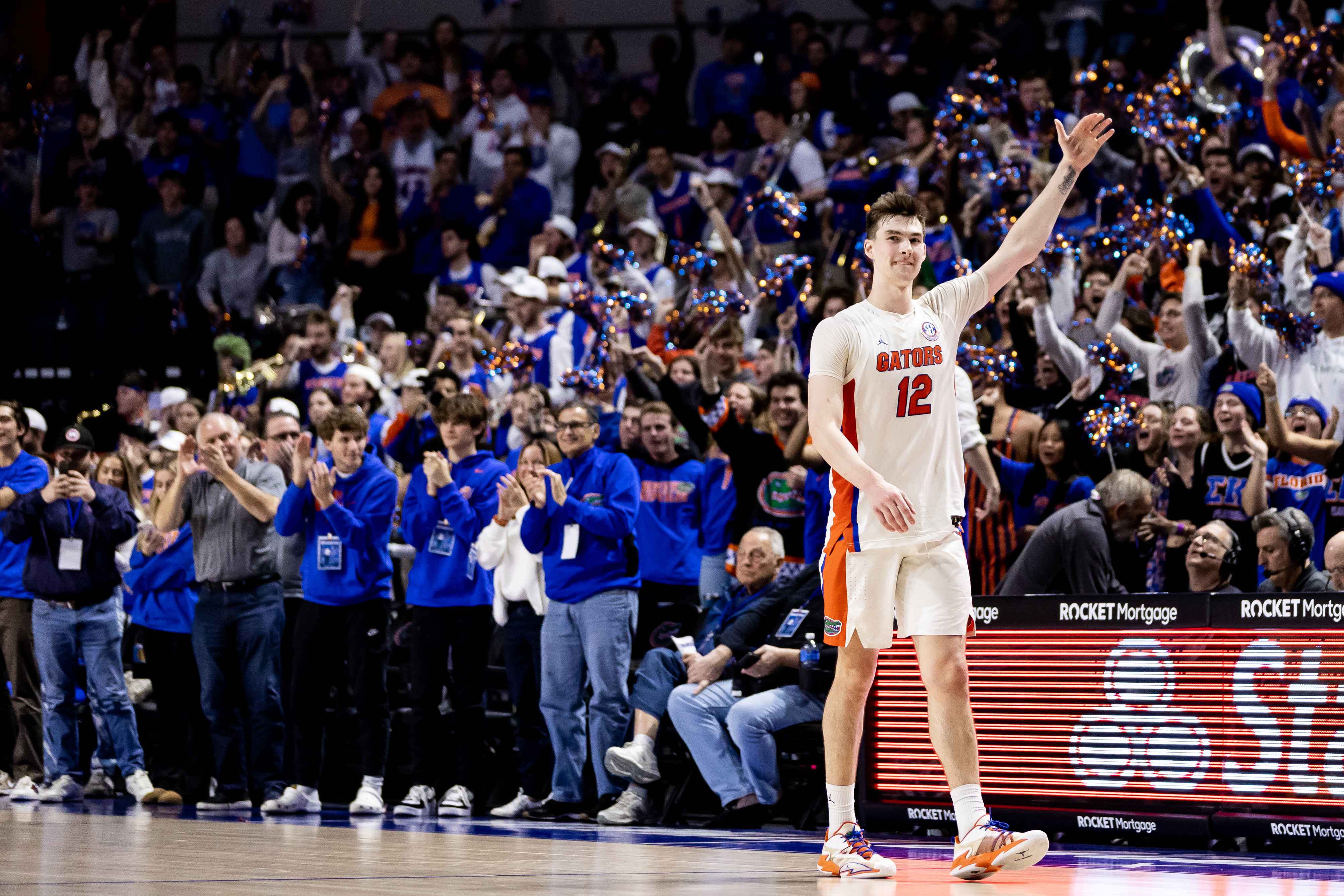 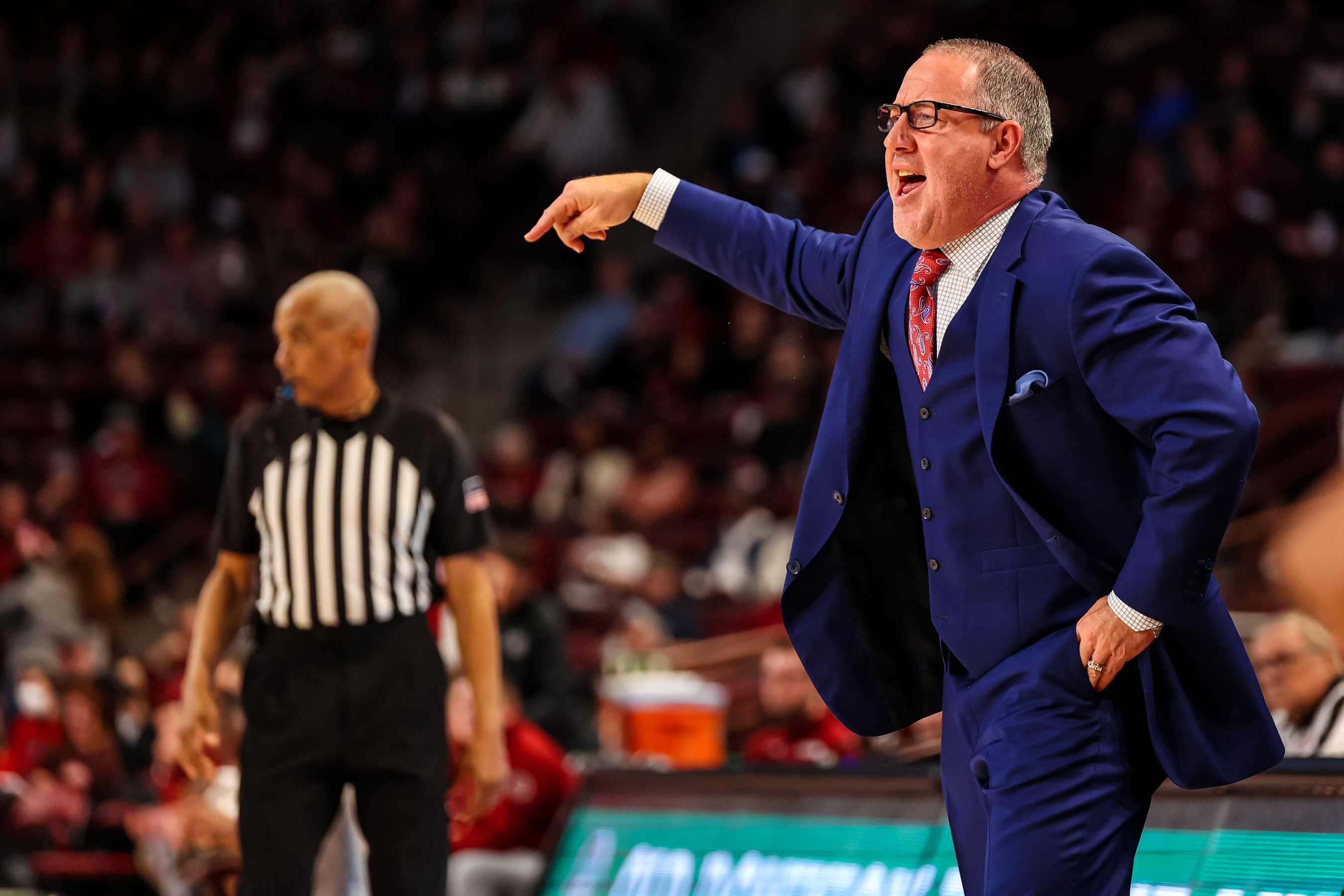 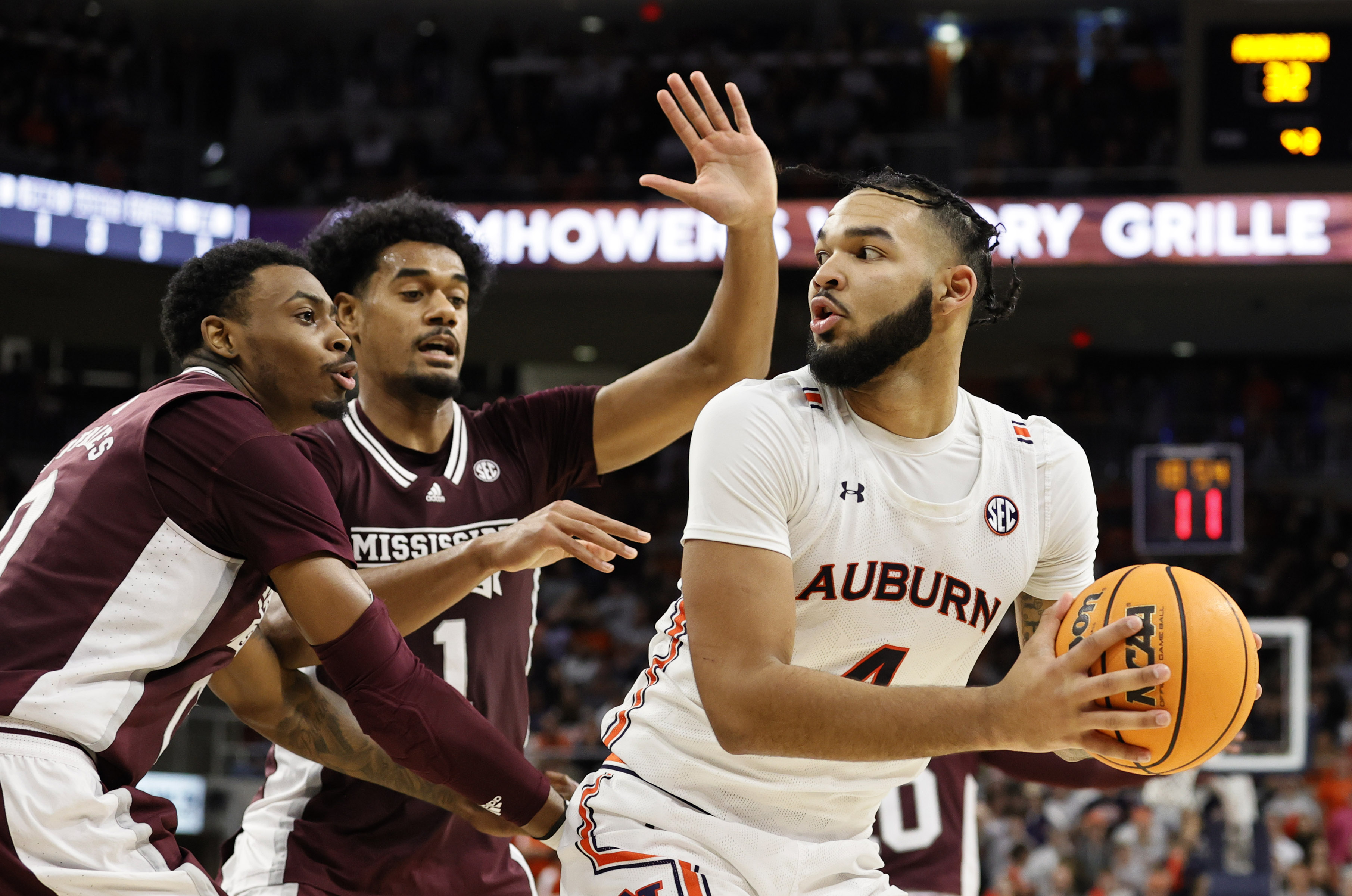