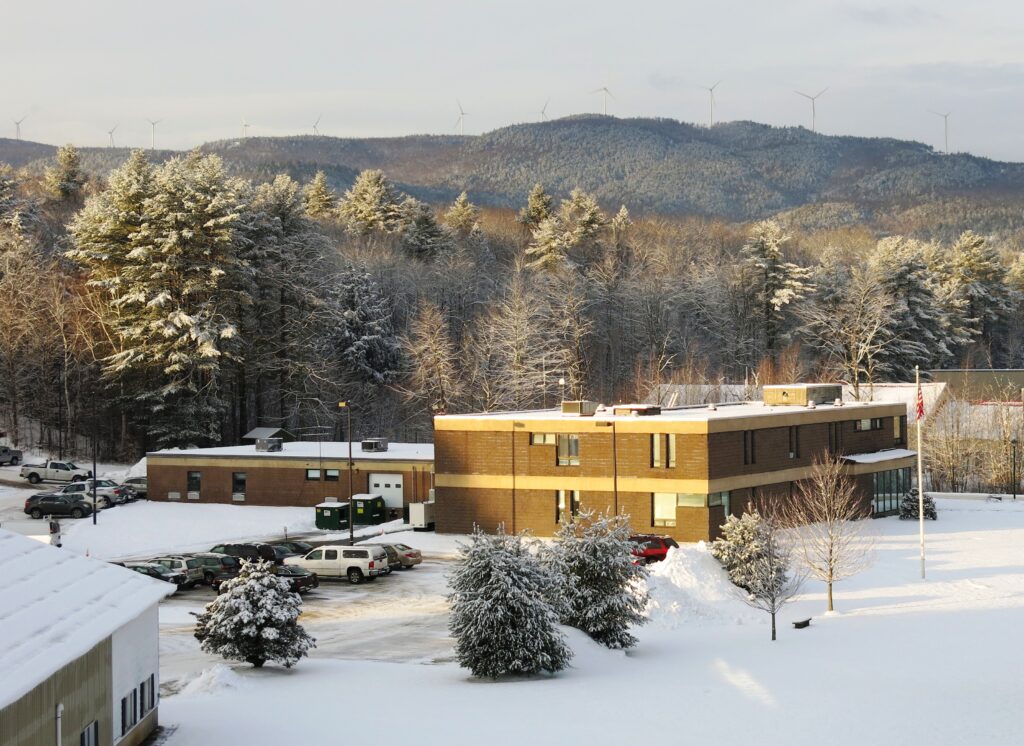 The New Hampshire Electric Cooperative’s headquarters are in Plymouth. (decency)

The New Hampshire Electric Cooperative has a new President. Alyssa Clemsen Roberts began in September when energy prices were beginning to skyrocket and many in the state were concerned about how they would pay their utility bills during an exceptionally expensive winter.

Clemsen Roberts, who replaces outgoing President Steve Camerino, spoke to the Bulletin last month about the volatile energy market, what the co-op is doing about skyrocketing electricity costs and how to get more women into the energy sector.

This interview has been edited for length and clarity. 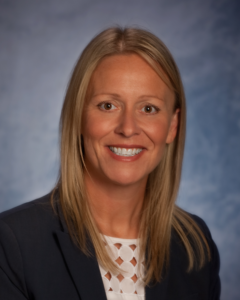 The energy market is so crazy right now, and it’s high on the agenda for a lot of people. Unfortunately, it’s a time when people really get hurt. The co-op’s rates have risen, but not as much as those of the regulated utilities. (In New Hampshire, these include Eversource, Liberty, and Unitil.)

What are your thoughts on this and what will the co-op do to isolate members to move forward?

I want to make sure I’m fair when we talk about the regulated utilities. The reason we can be a little more innovative in how we source energy is because we are not regulated. They follow a prescribed statute in how they do things. So what they are doing is not wrong – it really is what I understand they are obligated to do.

We in the cooperative can do things a little differently. But everyone feels the pinch too. We are not immune. We’re constantly trying to find creative ways to do things – to do more with less, like everyone does.

Right now the whole country is facing some of these problems. The New England ISO (the region’s independent network operator) is clearly exerting more pressure. They’ve talked about not having enough electricity to power all of New Hampshire and the New England area. I think we will continue to see things like this.

So what can you do about it?

We just started talking about how we source electricity. We have purchased electricity tranches to cover our electricity supply not only for this period but also for the next period to ensure we are not exposed to such high market risk. We have a small amount of renewable energy, but we’re thinking about expanding that as well.

We support our members to add solar energy. You have the distributed energy resources (such as solar on the roof). I think we need to start talking about conservation calls and how we educate our members. It is better to save than not to be able to supply energy.

How does the region’s dependence on natural gas play a role in this?

I also think we need to figure out what we’re doing with natural gas because we know natural gas distribution in New England is difficult. So if you use it for heating and energy, these two interests are competing with each other, which drives up the costs. And we know we have limited amounts of pipeline to deliver it.

So all these things happen. And I would just say that like everyone else, we’re trying to take some safety precautions.

At the moment we are in the planning phase and are making some efforts to secure some short term power contracts to prevent things from becoming more volatile for our members and shifting risk away from the organization.

Energy is a relatively male-dominated field in New Hampshire. You came to the cooperative after working in Colorado. Is that the same there?

It definitely is. I would say there has been quite a lot of progress in the last five to ten years. More and more women, you see them taking the helm of some pretty big utility companies. But especially in the co-op world, it was maybe a bit slower to move like that. I think if you can bring some variety to the table, that’s always a good thing, right? Because then you get variety of experiences, variety of thoughts, variety of ideas.

Why was diversifying the field a challenge?

Well, I think his role models. It’s easier when you have someone to follow – when they’ve done this and you can see a way. I call a group of female CEOs once a month. We talk about it all the time: How do we serve? How do you deal with challenges you face as a woman in this world?

The article “Talking energy with the new head of the NH Electric Co-op” first appeared in the New Hampshire Bulletin.